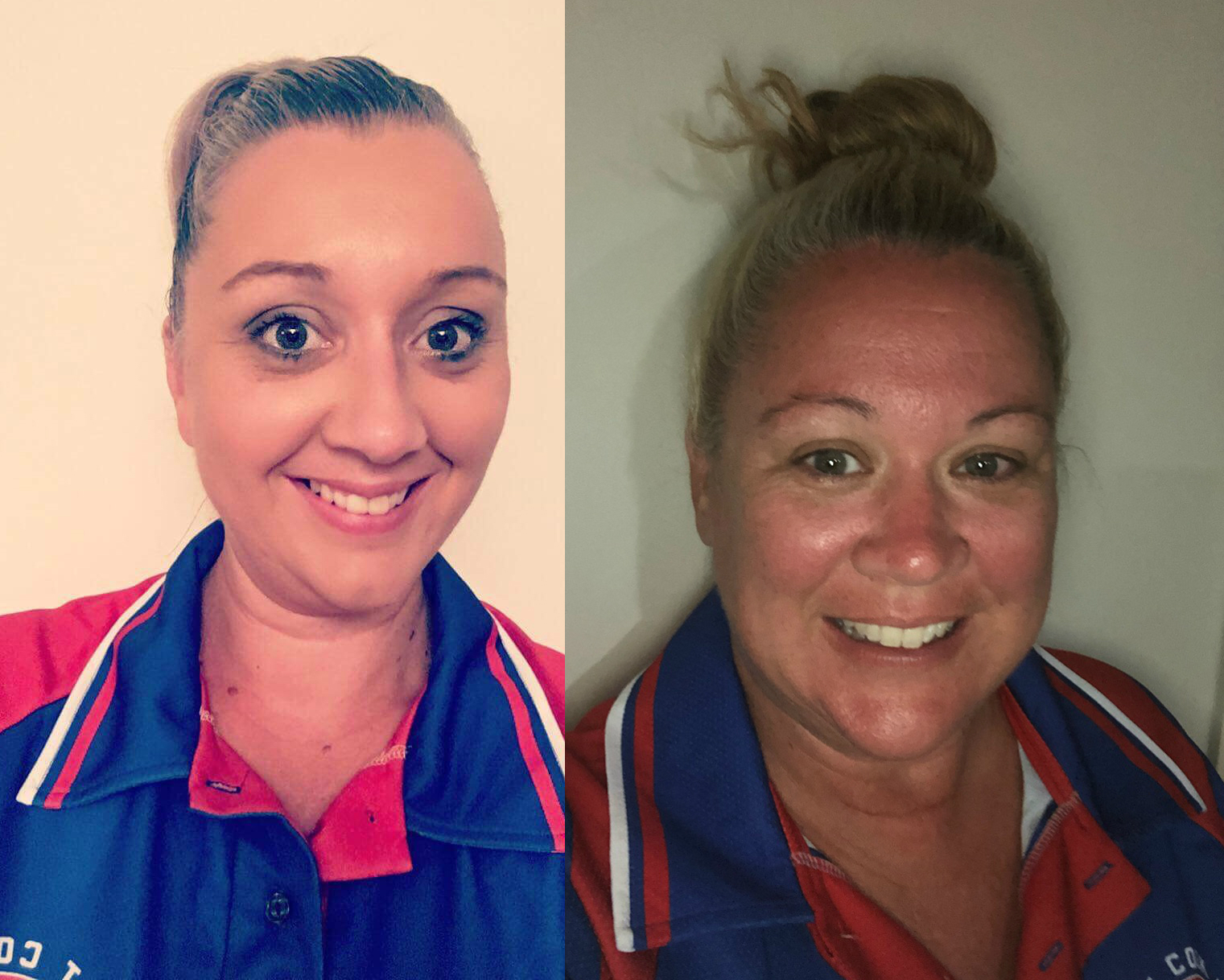 The Footy Club is entering the WRFL Netball Division in 2018.

YES, we are excited to say that our club is branching out and growing even more!!!! 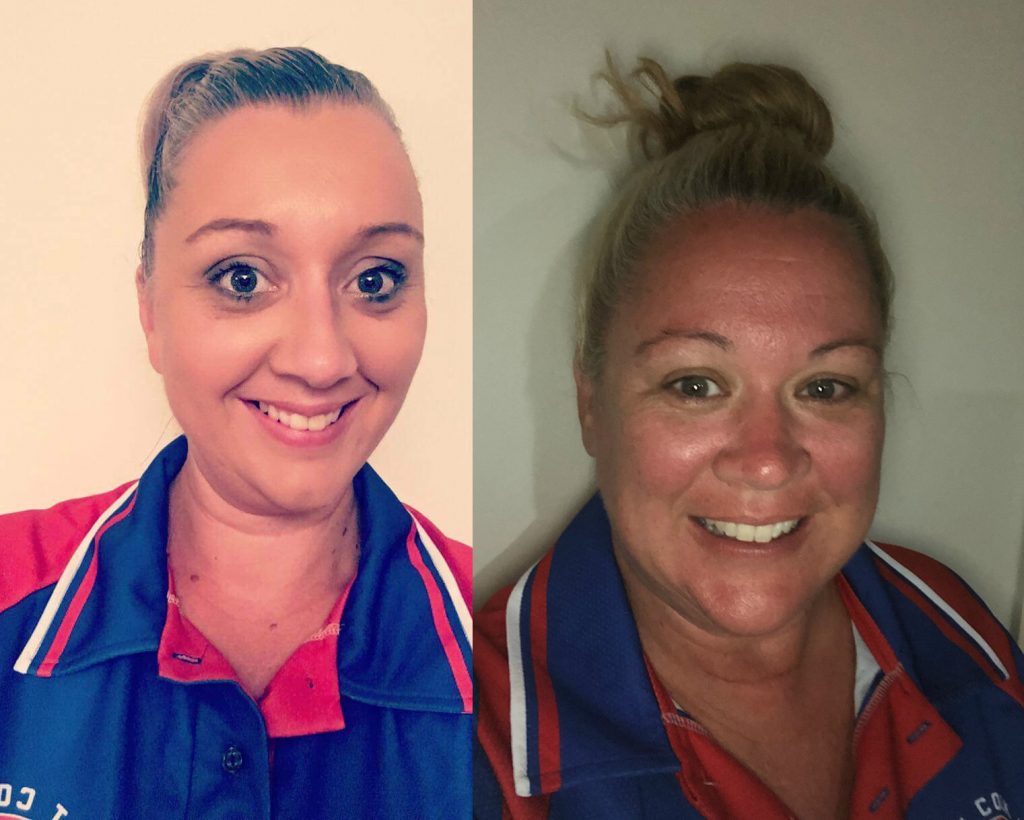 Netball is a massive sporting part of all Communities….It is a natural progression for our club!!

The Netball Competition will be played on Friday Nights at the Victorian University Courts at Whitten Oval……STARTS Friday April 20th!!!

We have already had a few “Try Outs” with terrific numbers and some excellent skills on display.

Now for the story of 2 Sisters who are taking charge of PCFC – Netball Division.

The Club has moved swiftly and appointed Nicole Case as Head Coach.

Nicole has had lifetime of Netball!!!!!!

Her Coaching exploits included coaching successfully at Junior level for many years before breaking out in to Senior Ranks with Werribee Centrals and having a Runner Up Year in 2016 “C” Grade and last year “Premiers” in “B” Grade.

Nicole is looking forward to a big year with our NEW Venture in to WRFL Netball.

Sam is not new to our club and has a strong history with the Club. Sam was Club Administrator for 4 Years. So she certainly knows our club and has already commenced her role with everyday items to tick off for our NEW Venture!!!!

Again Sam, has a wealth of Netball experience and together with Nicole, will ensure our NEW Netball Venture is competitive and extremely well run.

If you have any Netball Enquiries, please email;
netballcoordinator@pointcookfc.com.au