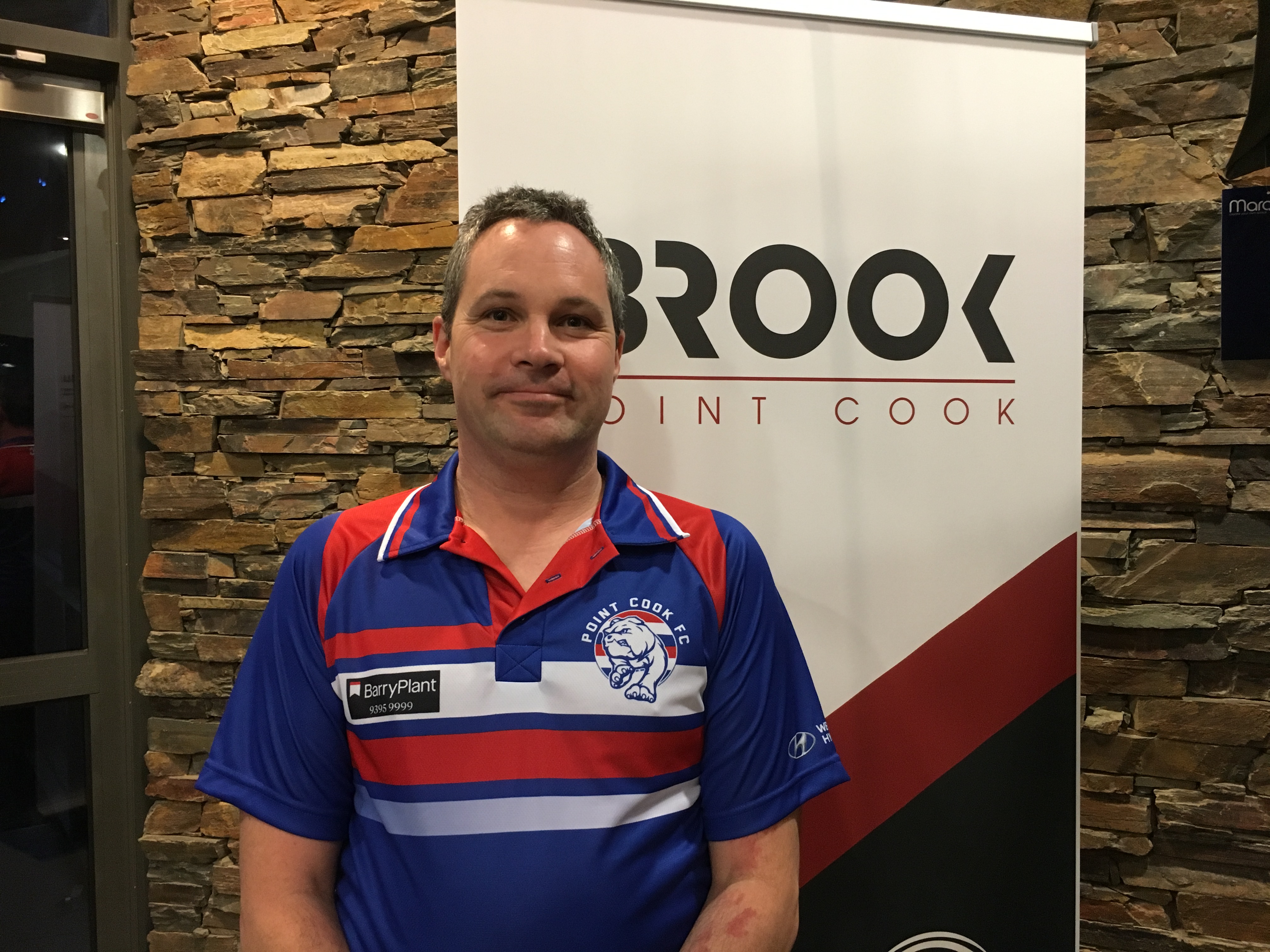 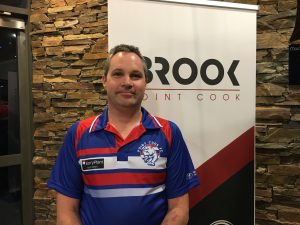 The Point Cook Football Club are pleased to announce Jason Rowe as our Auskick and Under 8, 9 & 10 Team Coordinator.

Jason has been involved with Sanctuary Lakes Auskick from 2010 to 2017 with the last 5 of those years running the centre.

He has also been Alamanda College School Council President since the College opened in 2013 until now, as well as serving on various sub committees. Jason has been the President of the Point Cook Tennis Club for the last 2.5 years.

Jason will bring experience with players, coaches, parents and league issues for an easy transition into competitive football.

Please join us in welcoming Jason in his new role.