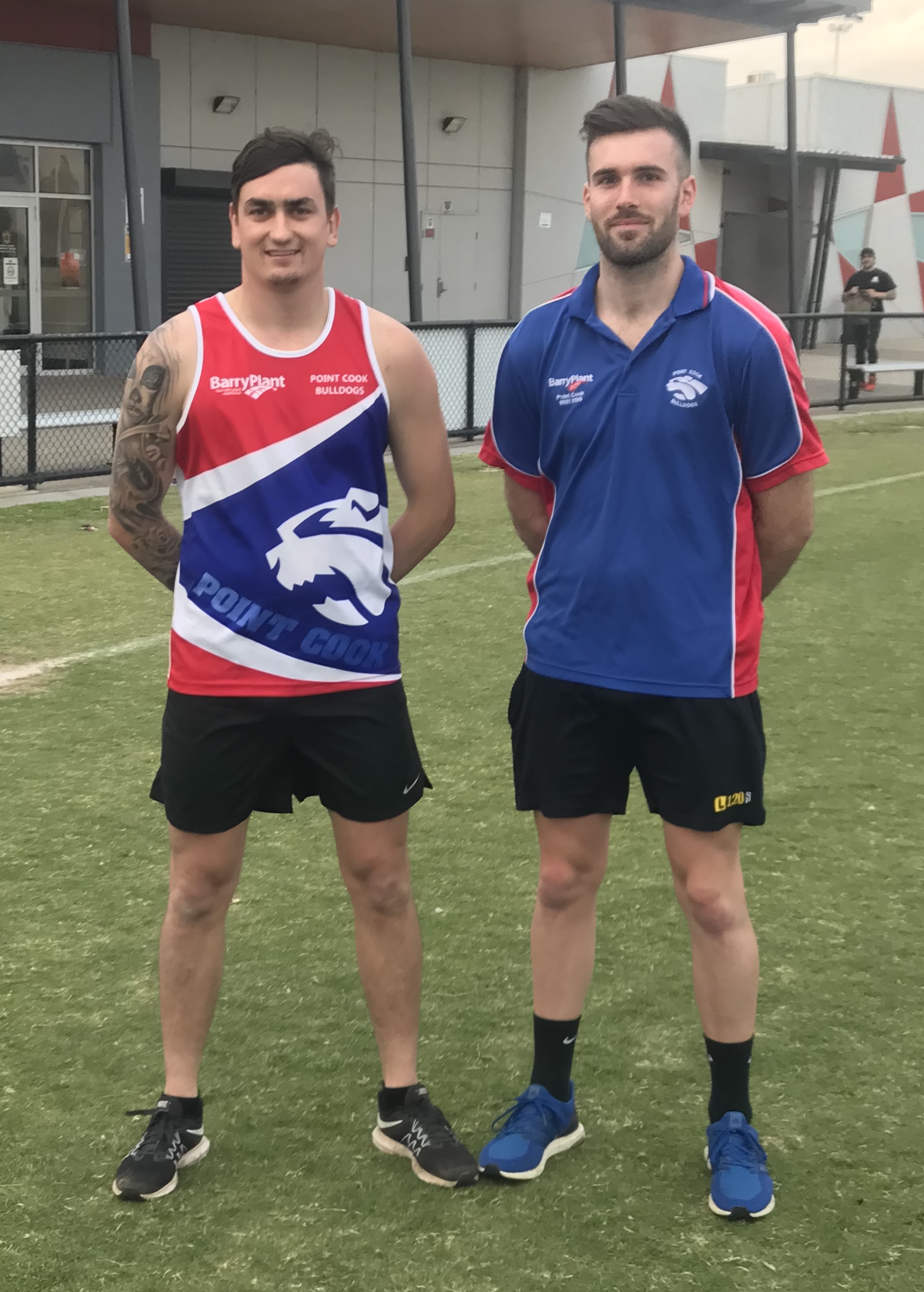 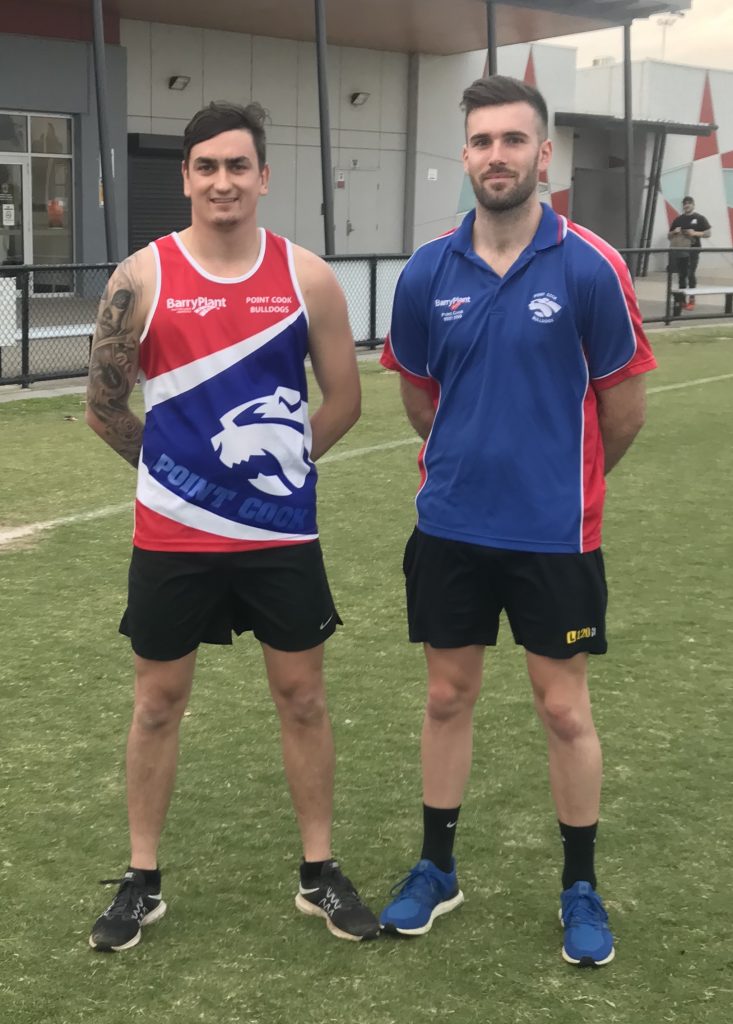 The Point Cook Football Club are pleased to announce that the majority of the 2017 playing group have recommitted for Season 2018, including;