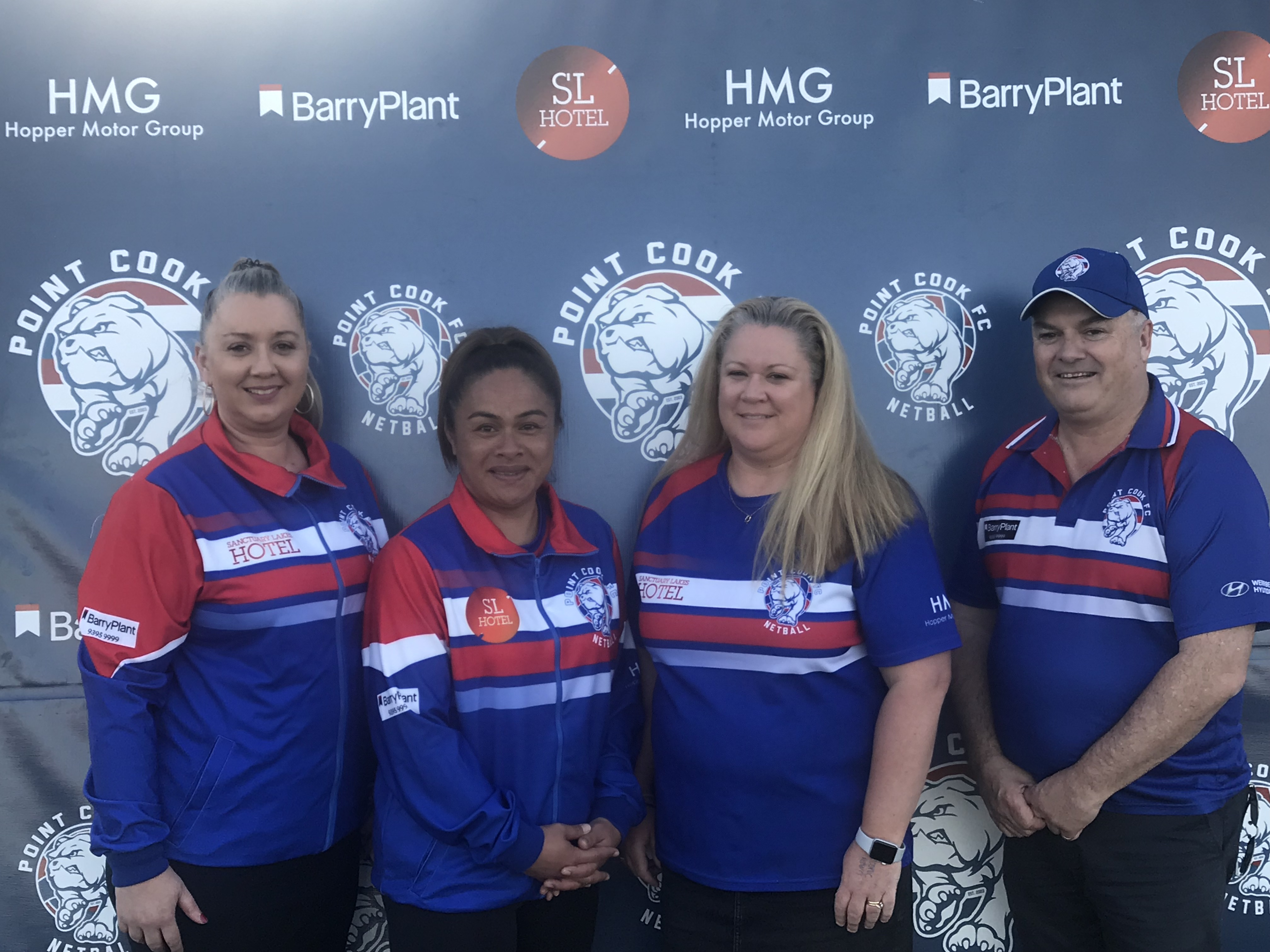 200px200px
0
It is with great pleasure that the Point Cook Football Club (Netball Division) announce that Lina Iuta will be joining our Netball Coaching/Leadership Group. Lina comes with an extensive Netball background including the following;
A very impressive resume!!
Lina’s passion and commitment to Netball is similar to our trusted inaugural staff members Nicole Case, Karlie Simons and Sam Pruscino. The BIG 4 will combine to bring a super competitive edge to our netball program. Lina will play a major role in player development and be a huge part of some exciting other news from our Netball arm, which will be announced soon.

An announcement re; Pre Season Training and Try Out Phase will be out soon.