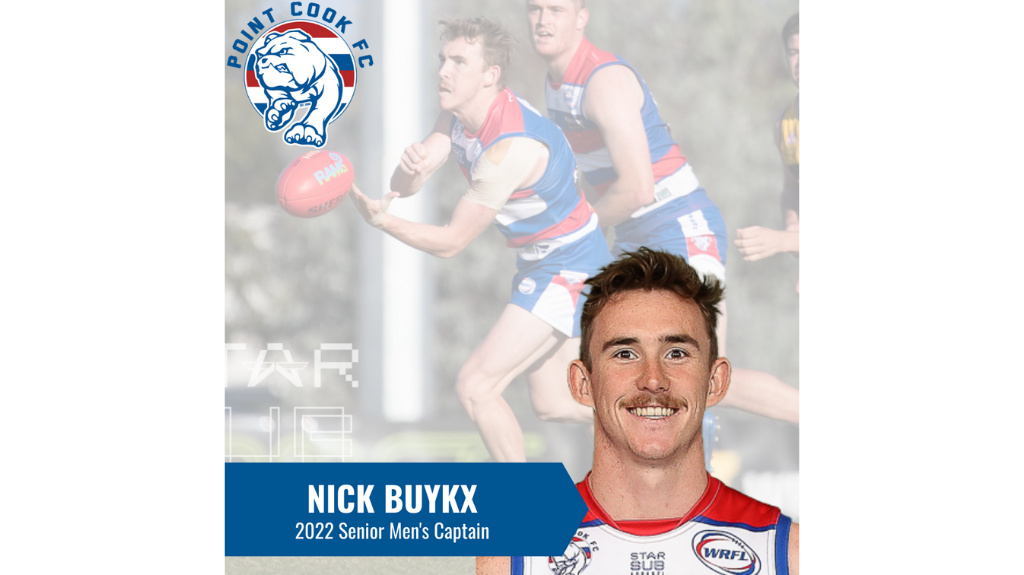 The Point Cook Football Club is pleased to announce that Nick Buykx, has been appointed as Captain of our Senior Men’s Group for the 2022 Season.

Nick joined the club in 2006 in the Under 9s and went on to play 95 Junior Games, including an Under 13 Premiership and a League Best & Fairest in Under 15s. Following his Junior career, Nick went on to play 6 TAC Cup Games with the Western Jets and 23 VFL Games with Werribee & Williamstown. Before returning to the club for the 2020 season, where he finished 3rd in the 2021 Senior Men’s Best & Fairest at the recent Presentation Night.

Nick is excited to work alongside a young and exciting group, and of course his biggest challenge, coaching the PCFC Under 16 Girls along with Scott Johnston. 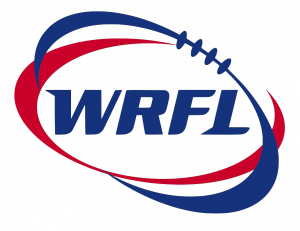 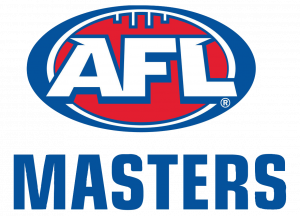 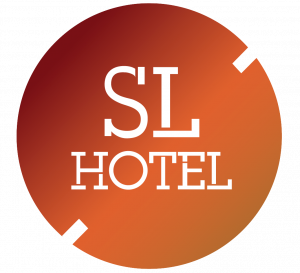 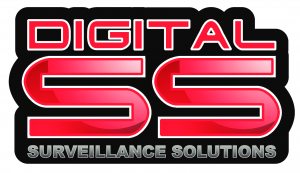 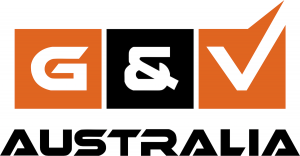 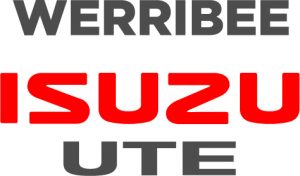 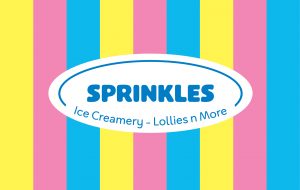 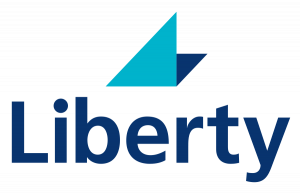 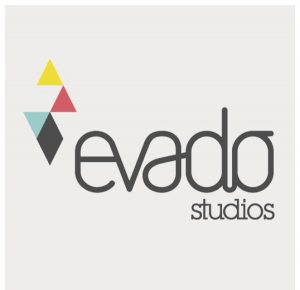 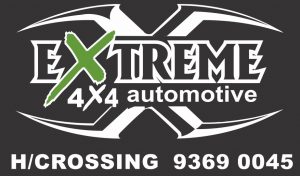 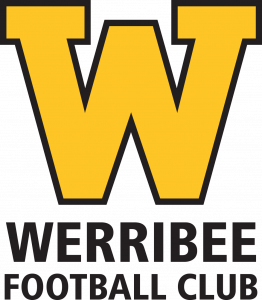